Vagif Dargahli: "The regiment of the Armenian army in Madagiz completely demoralized" 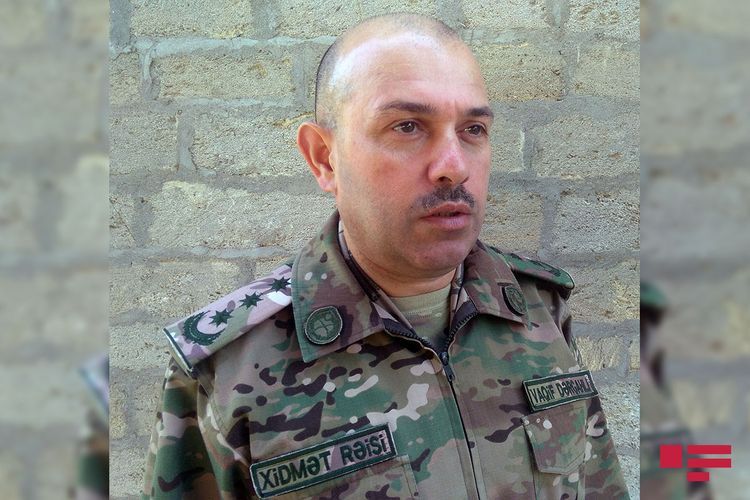 As a result of a large-scale combat operation of the Azerbaijan Army, the Armenian army’s regiment in Madagiz was completely demoralized, and agony began. The military personnel are in a panic. Many of them, including the newly arrived reservists for replenishment, refuse to join the battle, and, leaving the area of combat operation.