Jeyhun Mammadov: “US State Department’s report does not reflect destruction of our historical-cultural monuments in Armenia and Karabakh” 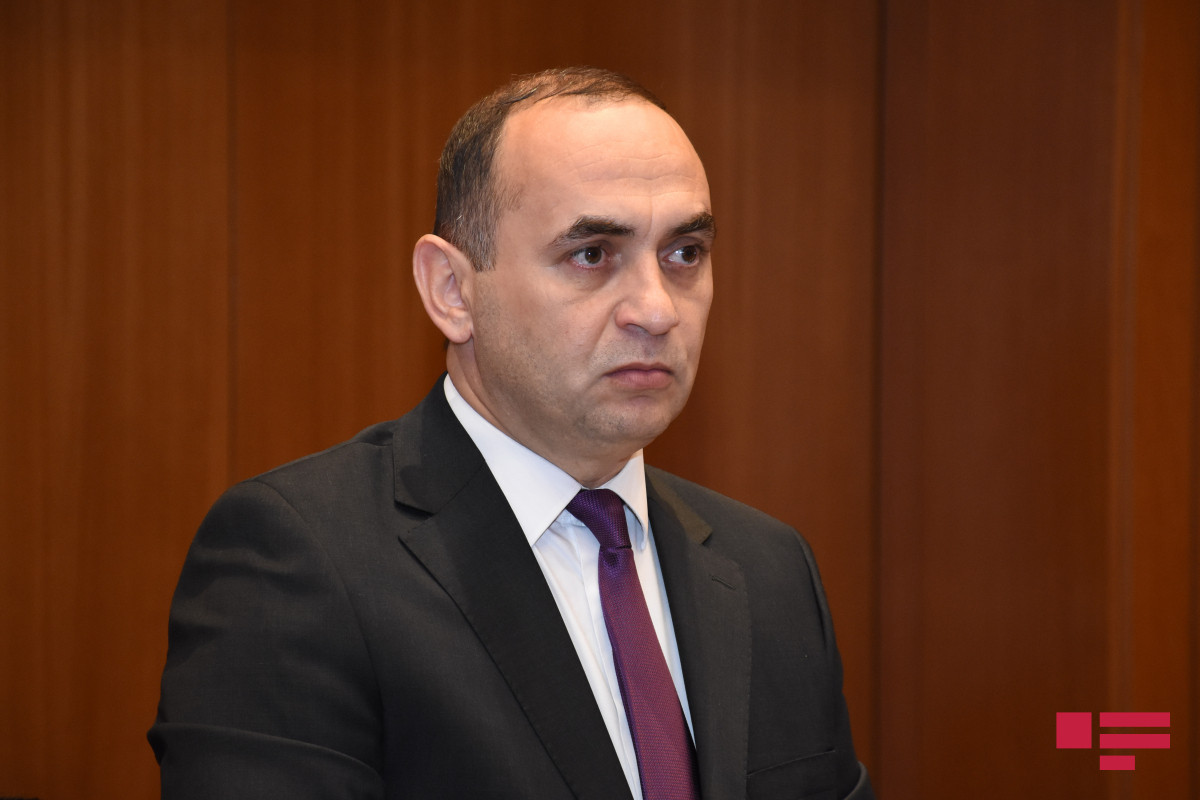 “The report of US State Department on freedom of religion shows that we again face double standards,” Member of the Parliamentary Committee on Public Associations and Religious Organizations Jeyhun Mammadov told APA.

J. Mammadov noted that we once again observe the preparation of the US. State Department’s report is based on false information by Armenians: “Unfortunately. Armenians destroyed hundreds of historical-cultural monuments belonging to Azerbaijanis not only in Karabakh, but also even in Armenia, Yerevan. Our 67 mosques in Karabakh alone, were barbarically destroyed. As well as Albanian churches were destroyed, falsified. UNESCO also keeps silent about these vandalisms of Armenians, international organizations do not express their positions too, and do not react. However, unfortunately, sometimes they put forward some baseless claims against Azerbaijan.”

The member stated that points about Azerbaijan in the report of state department on freedom of religion are a manifestation of next unfair approach: “At the same time, I consider that Azerbaijan’s Minister of Culture, State Commission on Religious Affairs, diplomatic missions of our country abroad, diaspora organizations should work in this field more, make efforts, so that in the next phases the information to be reflected in these reports not false, but proper form. Against the background of double, unfair approaches we should demonstrate Armenian vandalism, atrocities more, should demonstrate Azerbaijan’s realities in the world.” 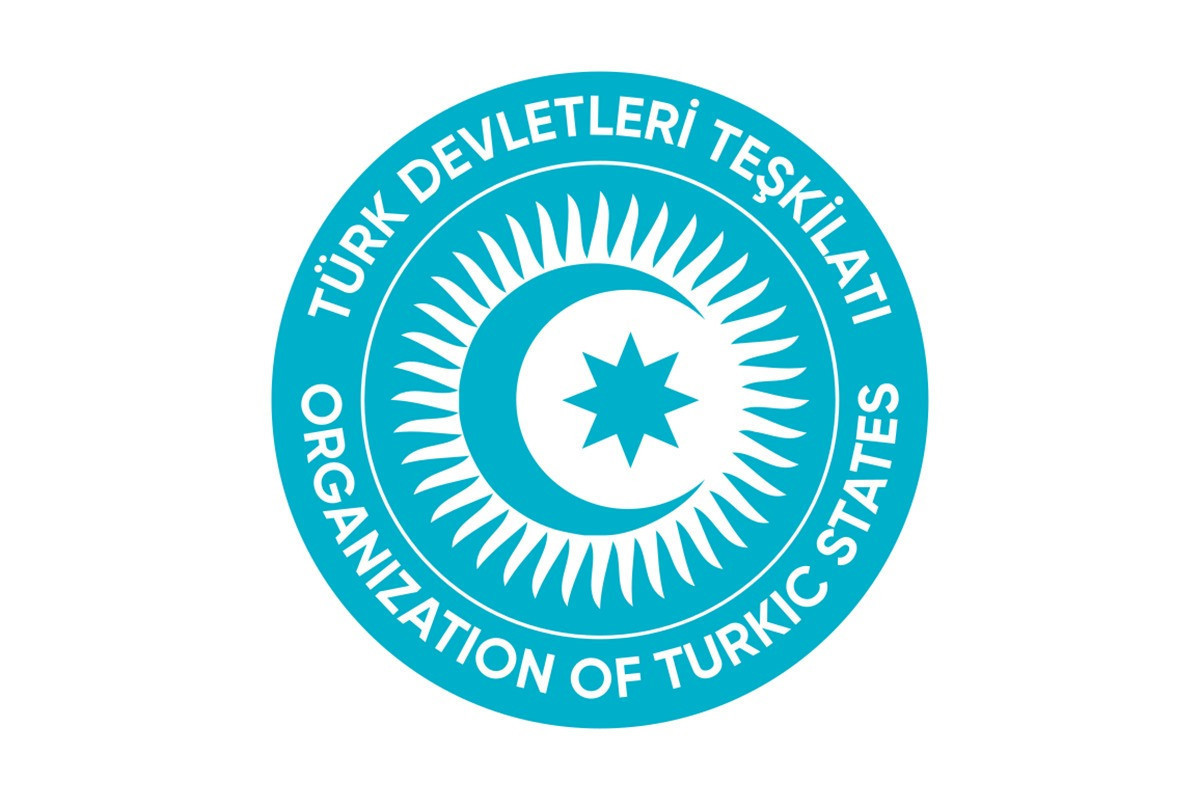 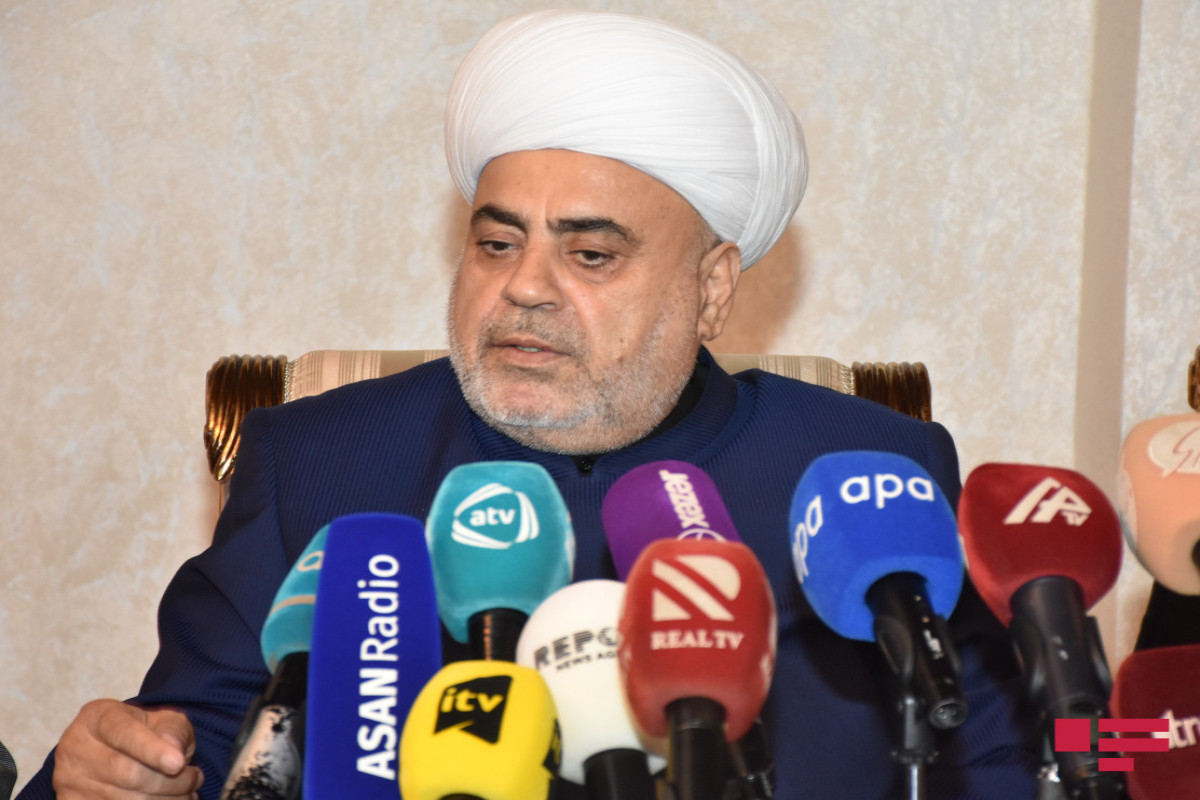 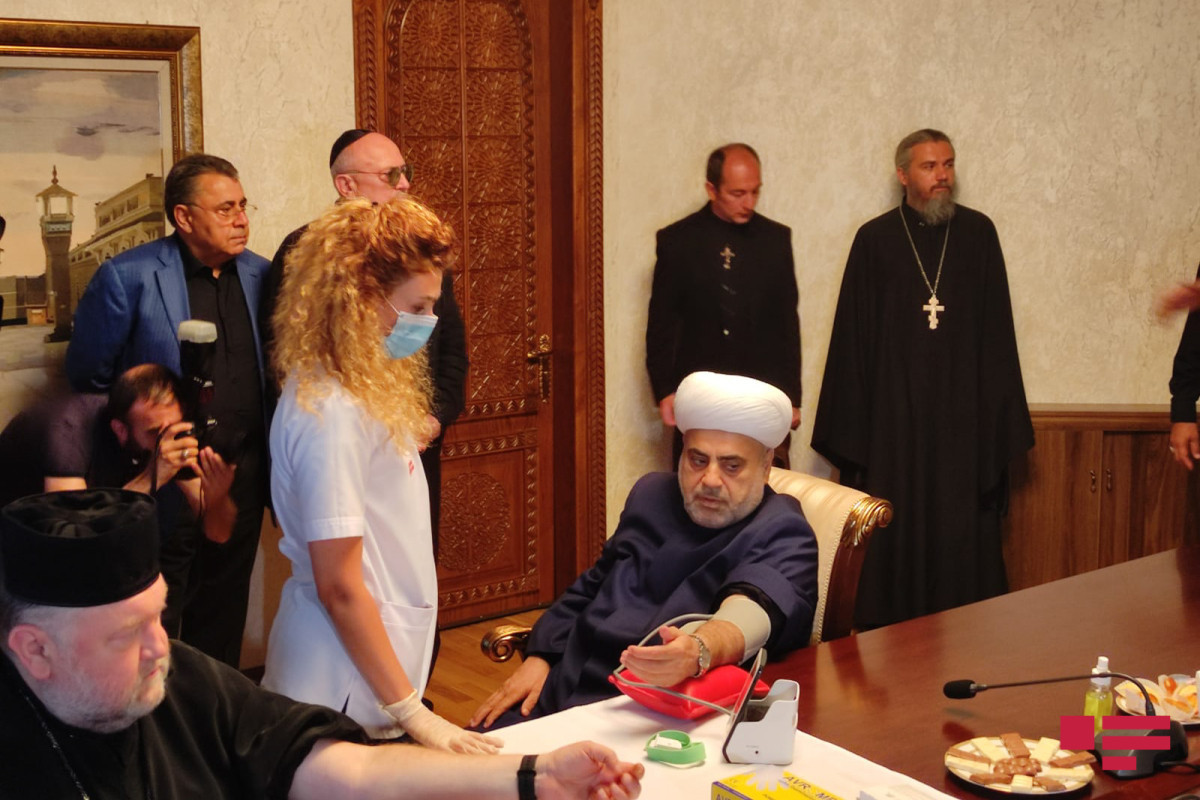 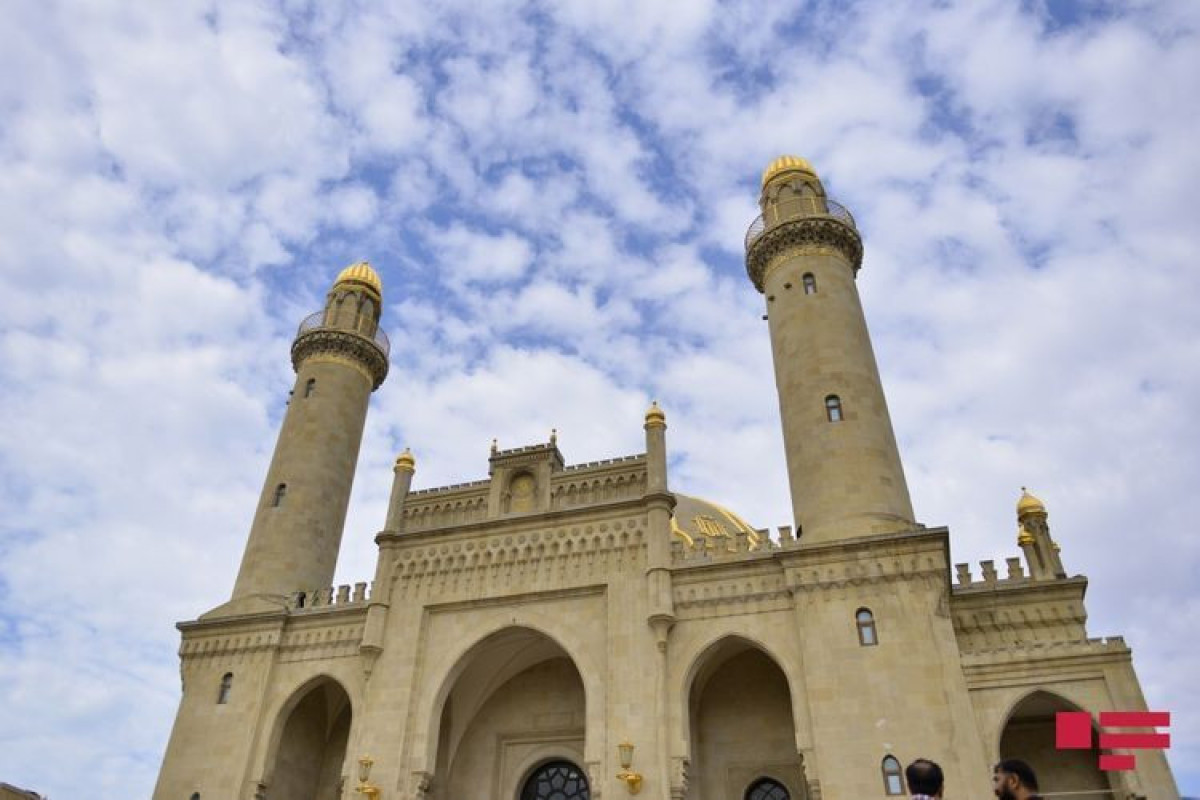