An operation was carried out in Goychay and officials were detained 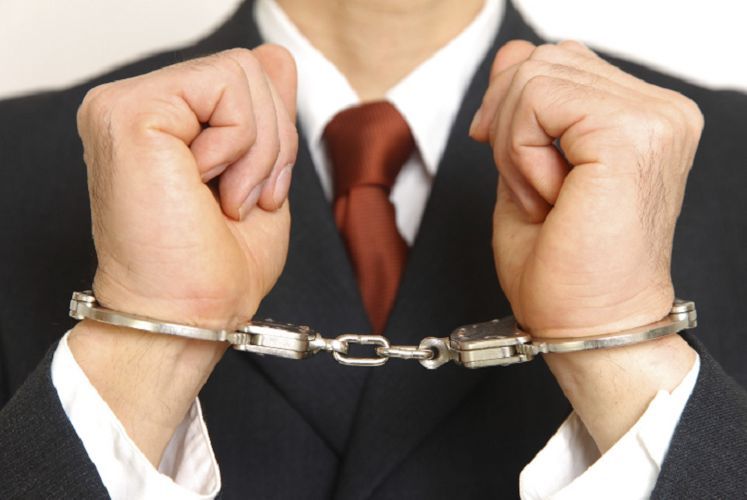 Corruption was revealed in Goychay region, there are detainees, APA reports.

Gurban Karimov, executive representative of Goychay Region Executive Power for Garabaggal village, and Ramin Nabiyev, chairman of Garabaggal municipality, were detained by employees of the General Office for Combating Corruption under the Prosecutor General's Office. They were detained on suspicion of participating in illegal land acquisition and illegal documentation in exchange for large sums of money in the village of Garabaggal.

The report on the detention was confirmed to APA by the region executive power.