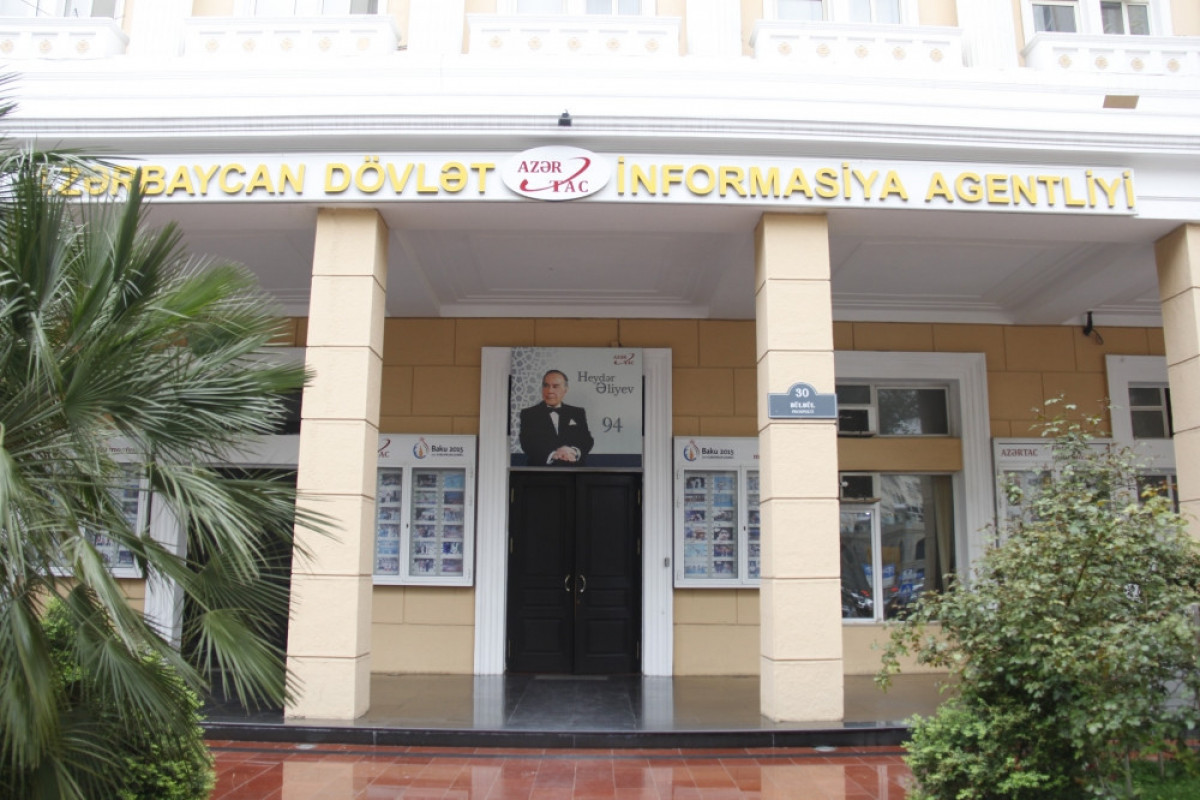 The appeal reads: “Despite Azerbaijan’s persistent demands for the provision of maps of landmines planted by Armenian armed forces in the liberated territories of Azerbaijan, Armenia keeps on ignoring the appeals. Moreover, Armenian saboteurs infiltrating Azerbaijani territories are planting new mines in Azerbaijani settlements and roads. As a result of these insidious and inhuman actions, civilians are killed and injured. Yet another tragedy happened on 4 June. This time, it was journalists who fell victim to Armenian provocation.

Employees of the Azerbaijan State News Agency (AZERTAC) and Azerbaijan Television (AZTV) were filming the liberated territories when they hit a mine in the village of Susuzlug of Kalbajar district on 4 June. AZERTAC correspondent Maharram Ibrahimov and AZTV cameraman Siraj Abishov, as well as the deputy representative of the head of the Kalbajar district Executive Authority in Susuzlug village, Arif Aliyev, who was accompanying the film crew, were killed when their vehicle hit the anti-tank mine. Four people were seriously injured and hospitalized.

AZERTAC calls on the leaders of the world media, international and regional media organizations to vehemently condemn Armenia’s ongoing provocations and raise their voices in protest. This is not only an attack on the lives of civilians, but also an open act of terrorism against free speech and the activities of journalists. We hope that the world media and international media organizations will not remain indifferent to this.

We recall that reconnaissance and sabotage groups of the Armenian armed forces have recently been trying to implement acts of sabotage on the Armenian-Azerbaijani border, including Kalbajar district, by crossing deep into Azerbaijani territory. According to initial reports, the journalists were hit by a landmine that was planted by the saboteurs. What happened is further evidence of the tragic consequences of Armenia’s continuing attempts to sabotage and mine roads in Azerbaijani territory.

Different types of mines and other booby traps planted by Armenia have already killed or injured more than 120 people in the seven months since the end of the war.

Distinguished colleagues, we once again call on you to condemn Armenia's actions, which run counter to the norms of international law, the fact that media workers and civilians are becoming victims of terrorism while performing their official duties, and to show journalistic solidarity.”